BRIANNA AVERY
STUDENT BIO:
Brianna Avery is an aspiring creative director and stylist based in Sydney, Australia. She grew up immersed in various outlets of creative expression, which has developed into an adoration for fashion and art. She is highly competent in areas including styling, photography, videography, graphic design.
Brianna’s signature style has an evocative, dramatic effect, with consistent themes of history, dystopia and technology. This has developed from inspirations such as the digital age, the natural world and creative figures such as John Galliano and Bob Fosse. She applies her aesthetic to her unique compositions that often play with digital treatments and manipulation. Her recognisable, contemporary perspective aims to excite the viewer in an unconventionally beautiful manner.
PROJECT STATEMENT:
In this body of work, named Contrapasso, I have created a fashion editorial which references the visual and literary themes and motifs from Dante Alighieri’s revolutionary Divine Comedy. The three-part poem written in 1372, includes over 90 illustrations by Gustave Dore, who created the scene of a man’s journey through the afterlife. This adaptation of is relevant today as the poem is a metaphor for attaining salvation, which is a concept that society can resonate with, especially in 2020.

The Contrapasso fashion editorial mirrors the narrative of Dante’s poem by taking the viewer on a journey from Inferno to Purgatorio and Paradiso, with colour palette being the main distinguisher between these three states. The layered styling brings a historical element that nods to the medieval origin of the poem. The core motifs referenced from Divine Comedy are the number three and circles, which are incooperated in Contrapasso through composition.
The mixed media and video presentation of the images brings a greater visual connection from the final piece to the source of illustrative reference. I have collaged hand drawn elements with digital treatments to demonstrate a marriage between historical traditionalism and contemporary futurism. 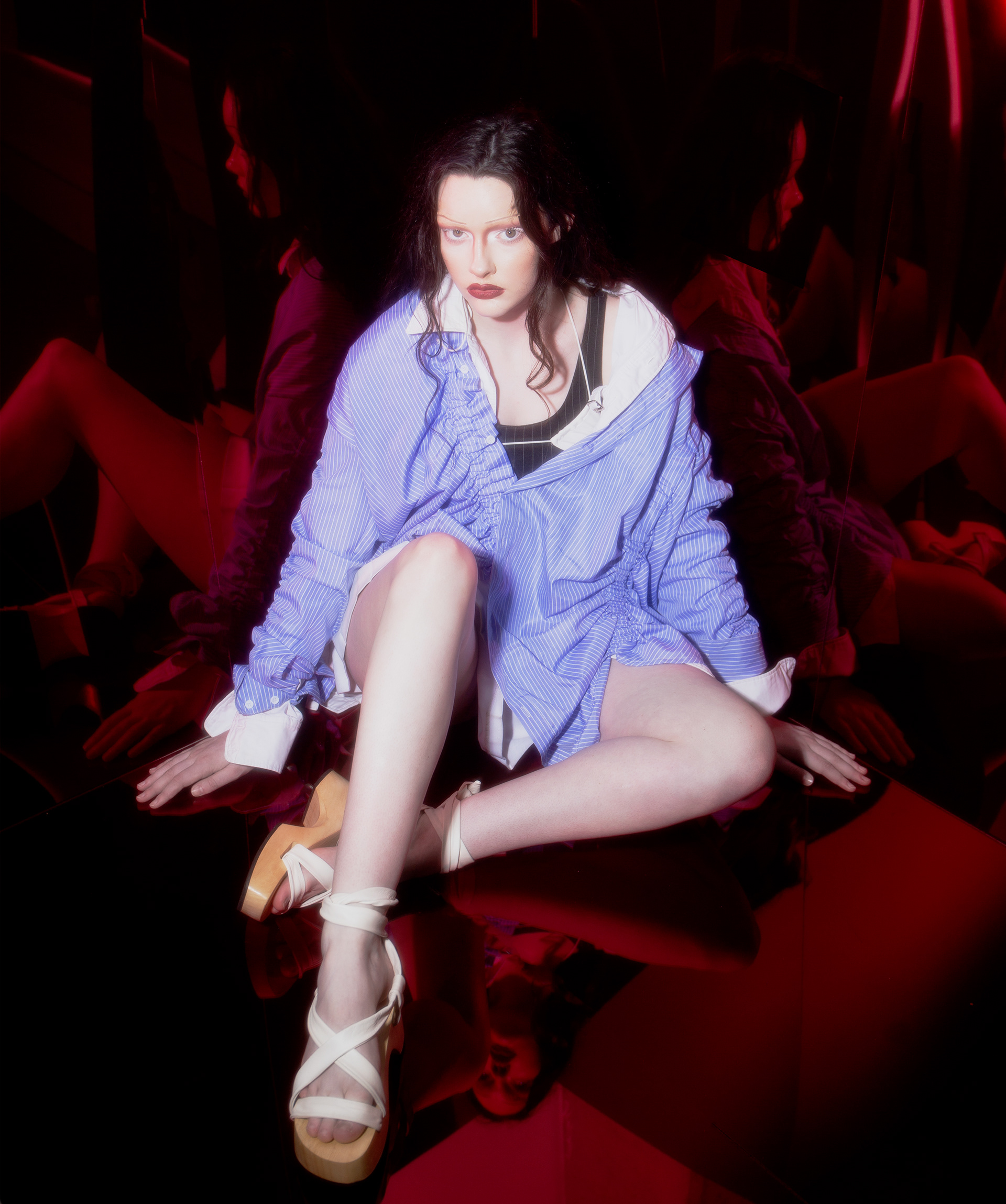 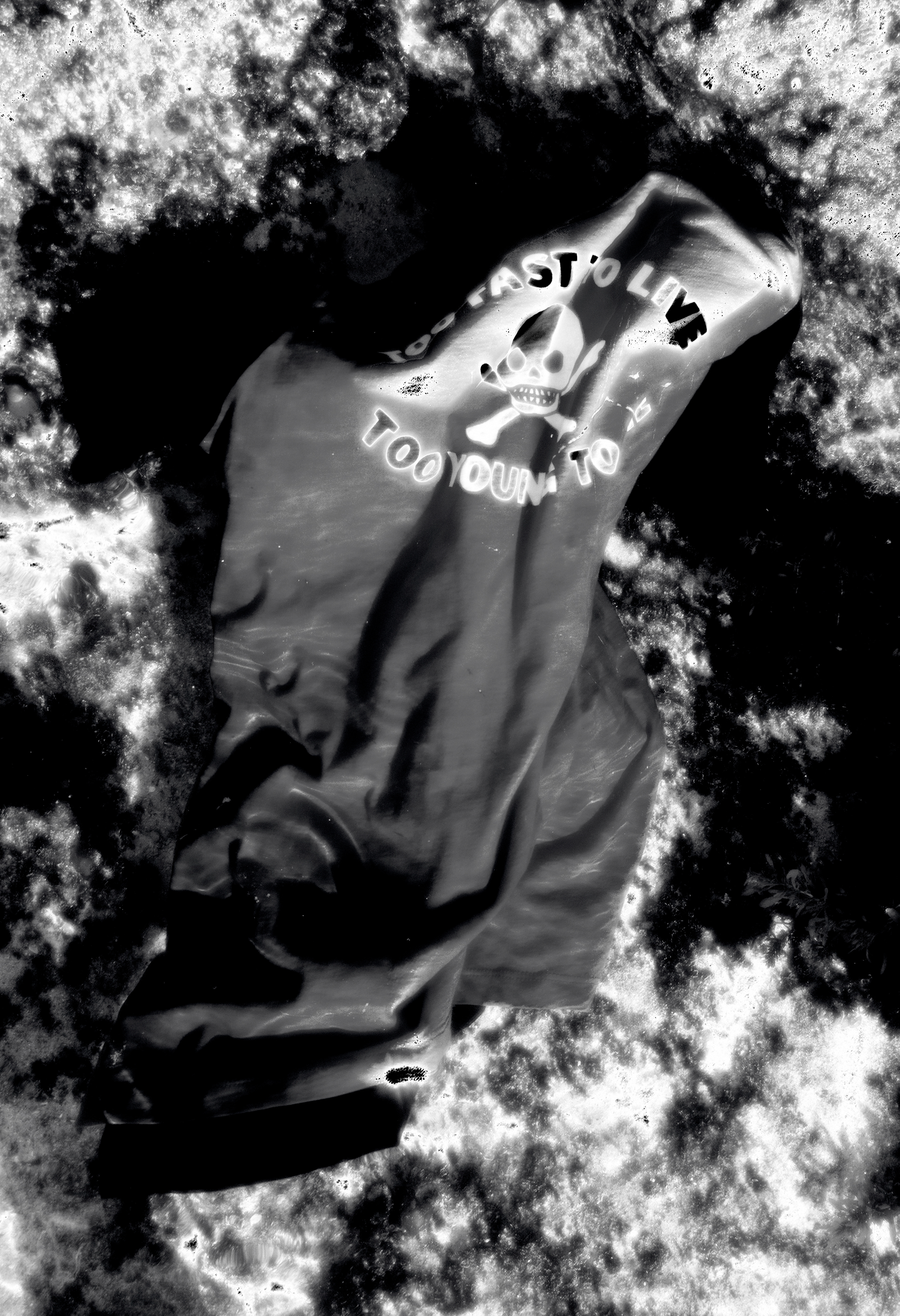 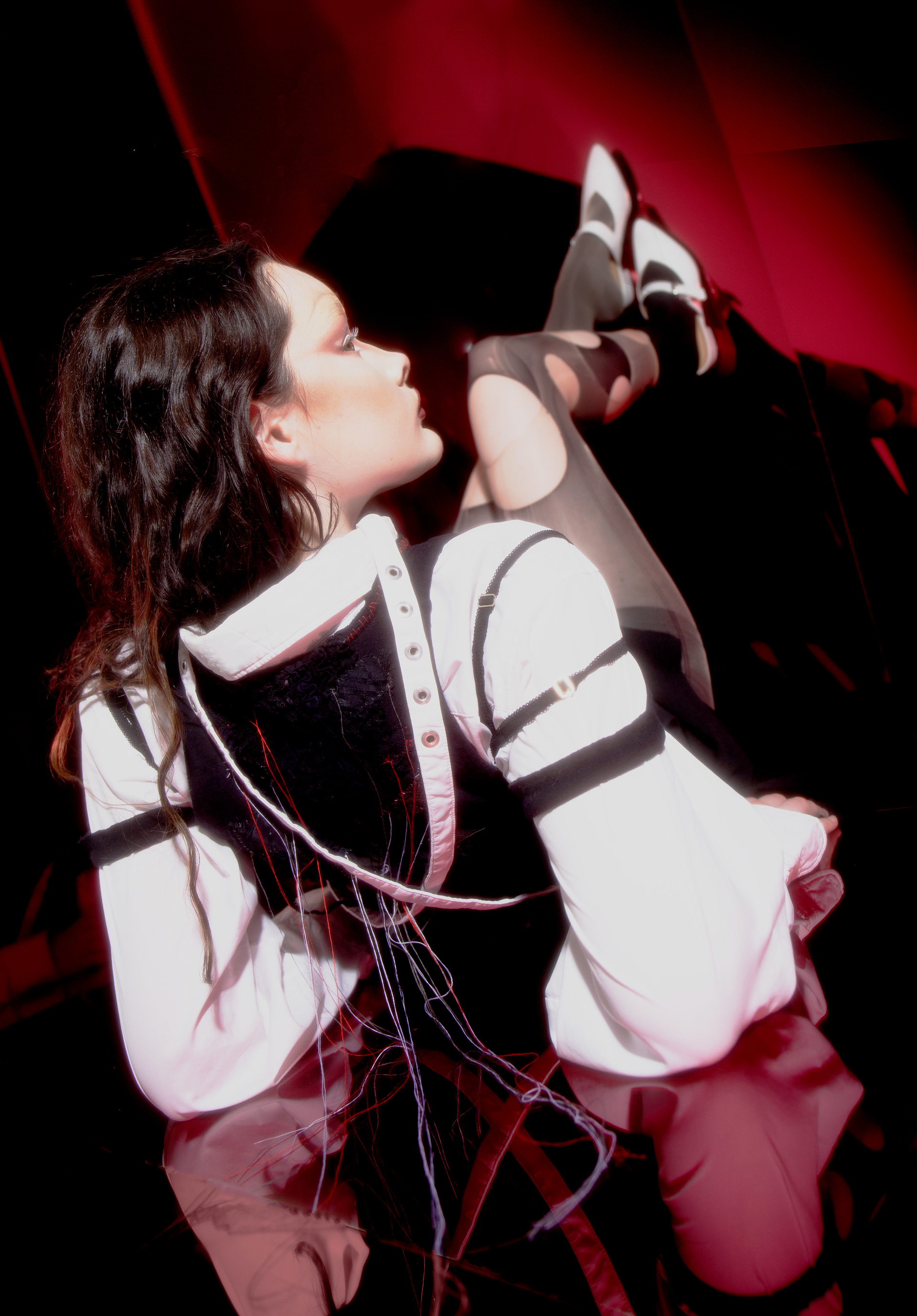 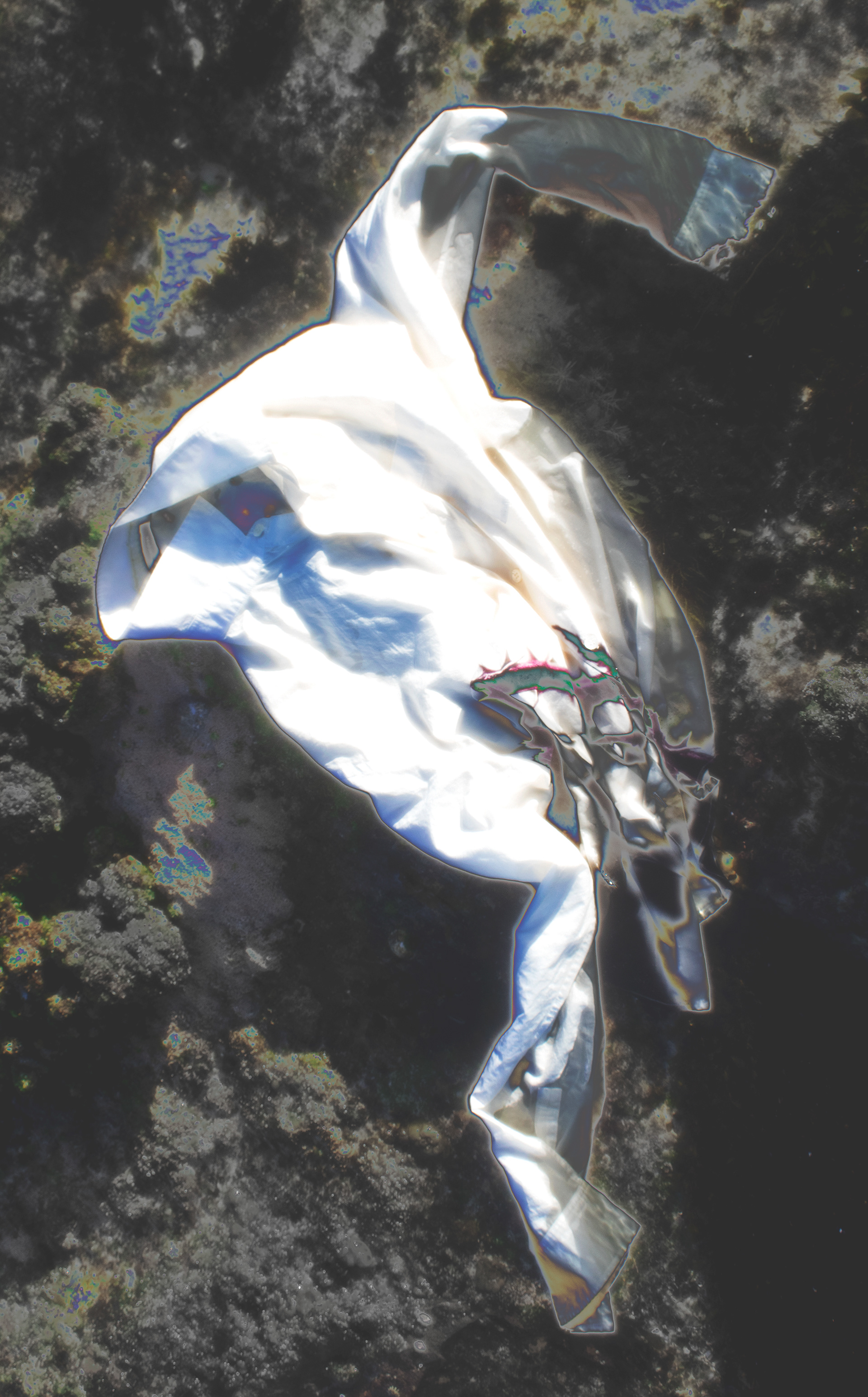 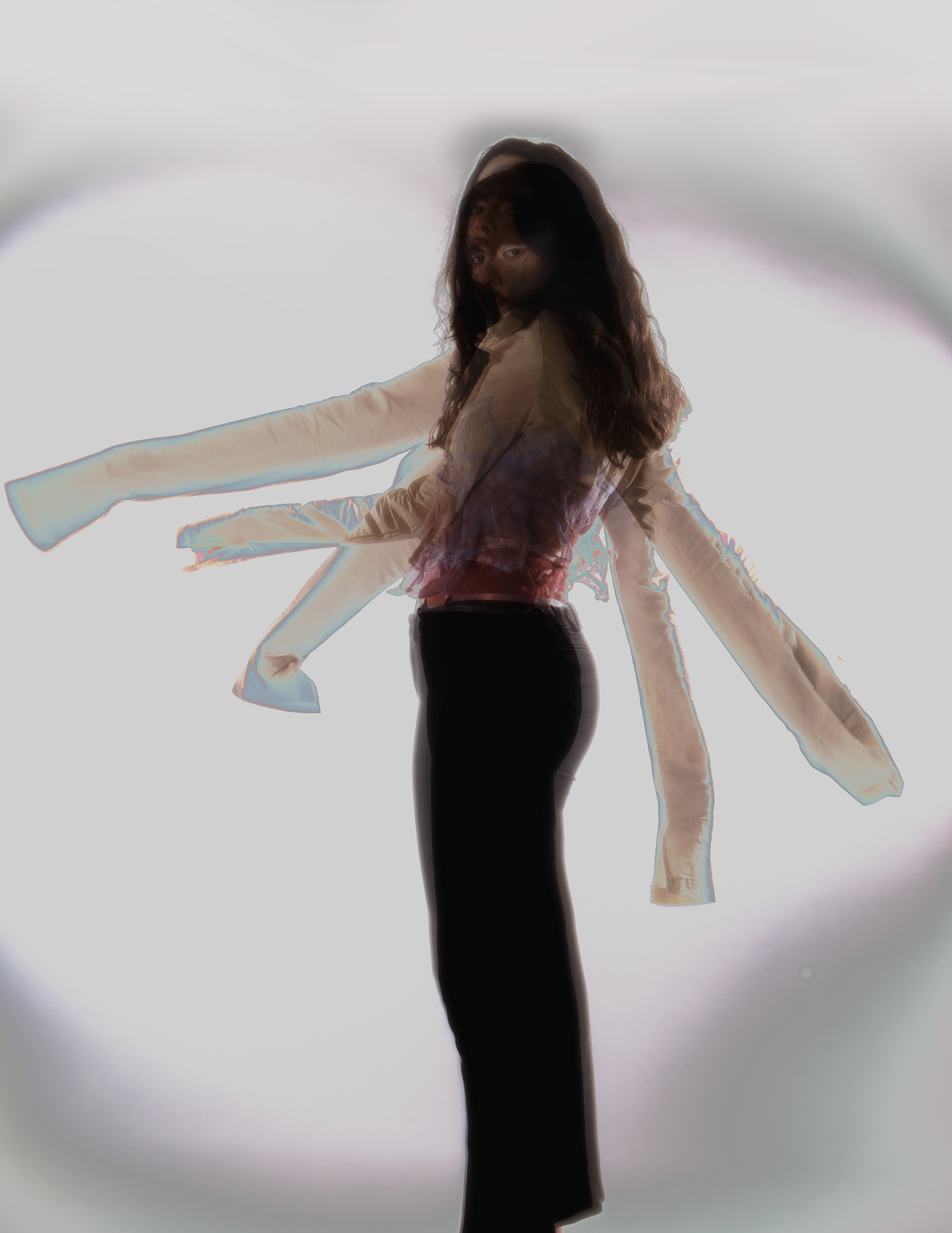 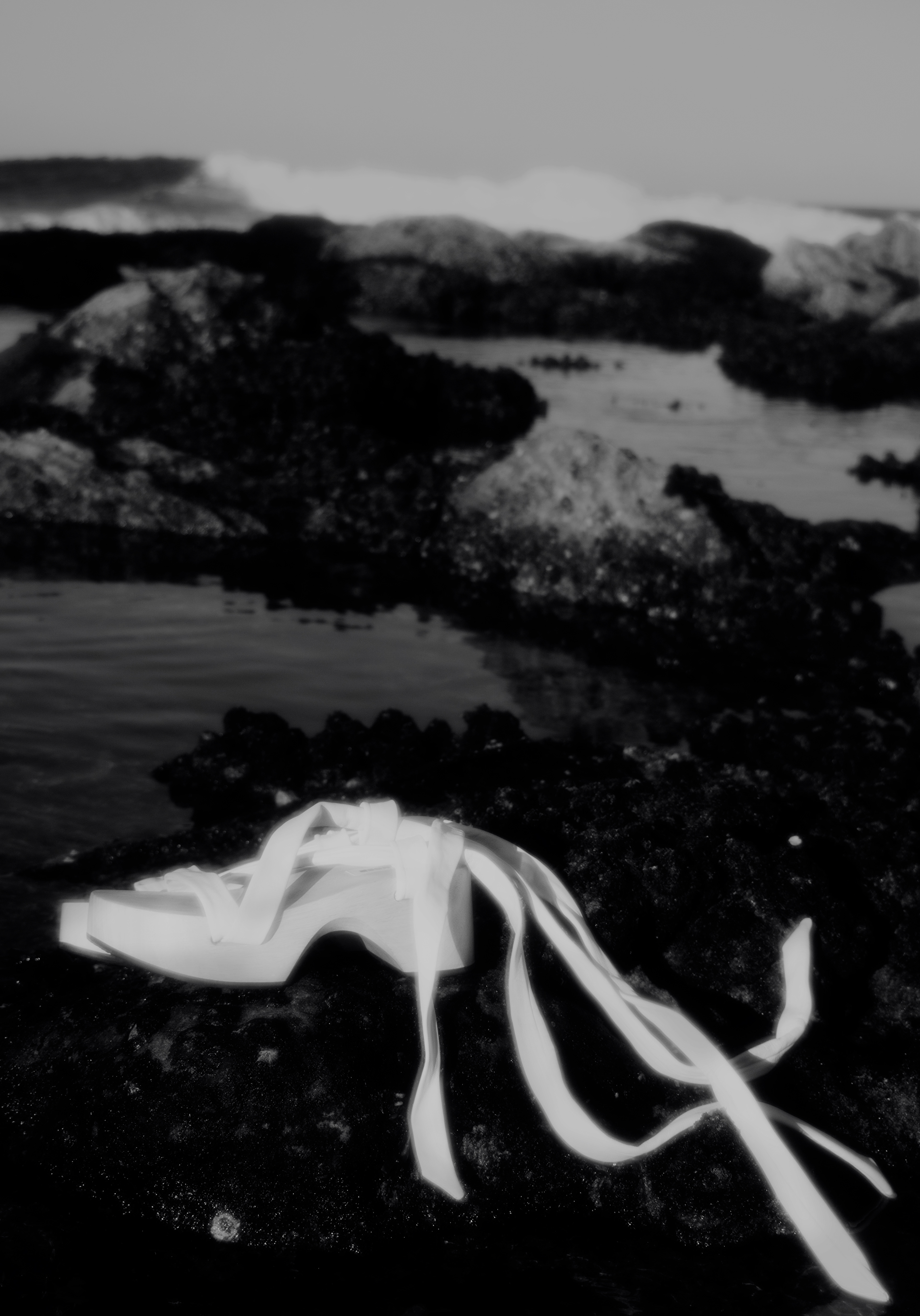